Who Are We, Really?

In most cases, it is a product that makes a company great. And that's no different with the XTERN, however, sometimes, it's the team that makes the company great. And in the case of Turbomed Orthotics, it has the best, most capable team in the world. Our hands on, caring approach ensures that you get back to living your life the way you want to instead of the way you have to. Some of us being patients ourselves gives us the ability to ensure that you get exactly what you need! 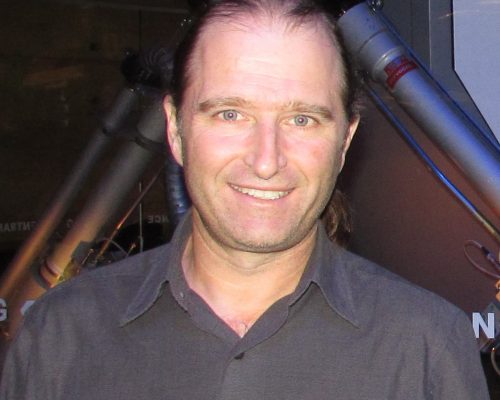 François Côté is a designer in mechanical engineering and naval architecture for Océan de Québec. He has worked in research and development on the design and construction of new fleet tugs. He has been employed by Océan for 20 years, and has been involved in the engineering of several bold and far-reaching projects. He was the designer responsible for the Industries Océan shipyard’s new haulage system at L’Île-aux-Coudres. This system has a traction capacity of 600 tons and can pull out 3,500-ton vessels out of the water.

François carried out several studies in various fields before finding a way in the industrial design then mechanical industrial design. He began a pure science degree at the CEGEP de Sainte-Foy in 1985 without concluding it. After a summer job in industry, he began a Diploma of Professional Studies (DEP) in Architecture and Structure Design in 1987. Graduated and recommended by his school in 1989, he was immediately employed by Architectes Hudon & Julien and then by Almex in 1990 as draftsman-designer. In 1992, he joined Laval University to complete the pure science courses required for a possible entrance to the bachelor’s degree (BAC) in Mechanical Engineering. In 1994, ready to enter the BAC, he is approached by Océan for a job most motivating and decides instead to accept the position proposed to him. This choice will naturally guide him to the trade he is currently practicing. For his work, he has mastered the Autocad, Mechanical Desktop 3D, Rhino3D, and Excel software as well as other key modern engineering tools.

Since his childhood, François is a sportsman at heart. Passing through hockey and baseball, it is finally in mountain biking and trials biking that he shines. At the age of 21, in 1988 and 1989, he was Provincial Trials Bike Champion. Trials biking is an extreme sport that involves climbing obstacles such as logs, rocks, cars, pyramids of any kind, without ever putting your foot on the ground. Later, around 1997, he became an avid runner.

In 2001, Francois suffered a serious snowmobile accident that broke his 2 legs and 2 knees. This will leave him with certain disabilities, including a full foot drop to the left leg. This accident will affect his personal and sporting life, but will not succeed in extinguishing his desire to go further and push his limits. 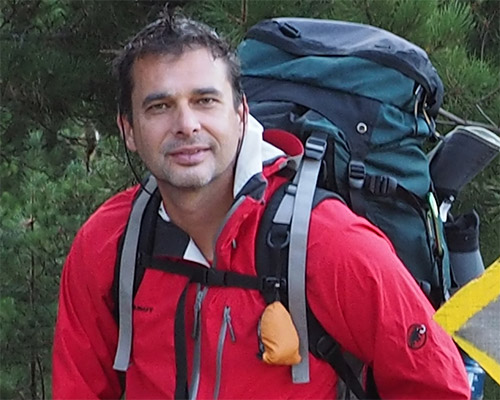 Entrepreneur and businessman for nearly 30 years, Stéphane Savard became shareholder of, and started working in, the family business at the end of his studies in orthotics prosthetics. During the early years, he designed, manufactured, adjusted and repaired all orthotics available on the market, both in laboratory and in hospital. He thus worked in close collaboration with healthcare professionals to the satisfaction of customers requiring orthotics or technical aids.

In 2004, Stéphane became a majority shareholder and took over the presidency and management of the family business of Orthèses Prothèses Savard, known today as Savard Ortho Confort.

Under his presidency, the company is making significant changes that enable it to become the leader in its sector of activity.

In 2006, with an investment of $7 million, he realized one of his dreams by building the largest “all-in-one” centre for orthotics, prosthetics, and technical aids in North America.

In 2012, Stéphane entered the Beauce Entrepreneurship School in order to perfect his leadership skills. At the end of his career, he was awarded the Prix honorifique Marcel Dutil (Marcel Dutil Honorary Award), recognizing the most outstanding entrepreneur-athlete in the manner of Marcel Dutil.

In 2013, Stéphane sold Savard Ortho Confort to the Jean Coutu Group and will ensure the transition until the end of 2014.

Since January 2015, he works full-time for the TurboMed orthoses which he owns 100% with two members of his family.