In 2001, Mr. François Côté suffered several injuries during a snowmobile accident. After several months of rehabilitation, he will still suffer from permanent sequelae in the levator muscle of the left foot, also known as “foot drop”.

“Foot drop” (or weakness of the foot levator) refers to a pathology that prevents people with this condition from properly lifting one of their feet and their toes as they walk. The balance, mobility and trust of the affected people are affected. The foot points down, the toes drag and scratch the ground. Thus, irregular soil or a simple carpet can become a real obstacle and lead to a fall.

To compensate for this imbalance, patients often make the habit of compensating by raising their hips to the affected side or by raising their feet higher thanks to the mobility of their pelvis or torso. Some even tend to walk on the outside of their feet. Walking then requires a lot of effort and concentration and consequently becomes, over time, uncomfortable and exhausting, generating pain in the pelvis and back.

Living with many of these disadvantages, and with the ardent desire to remain active and to find a better mobility again, François used his talents as a draftsman to develop and design an orthosis that would allow him to hope for a better quality of life and continue to practice his favourite sport, running.

It was in his garage that he designed several orthoses which he tested himself during several races (half marathons, marathons). Twenty-eight (28) prototypes were created and tested before arriving at the current version.

The meeting of François and Stéphane Savard will be decisive for the future of the product; together, they perfect the product and begin marketing in March 2015. To date, TurboMed orthoses are distributed in more than 20 countries and sold in more than 35 countries around the world. 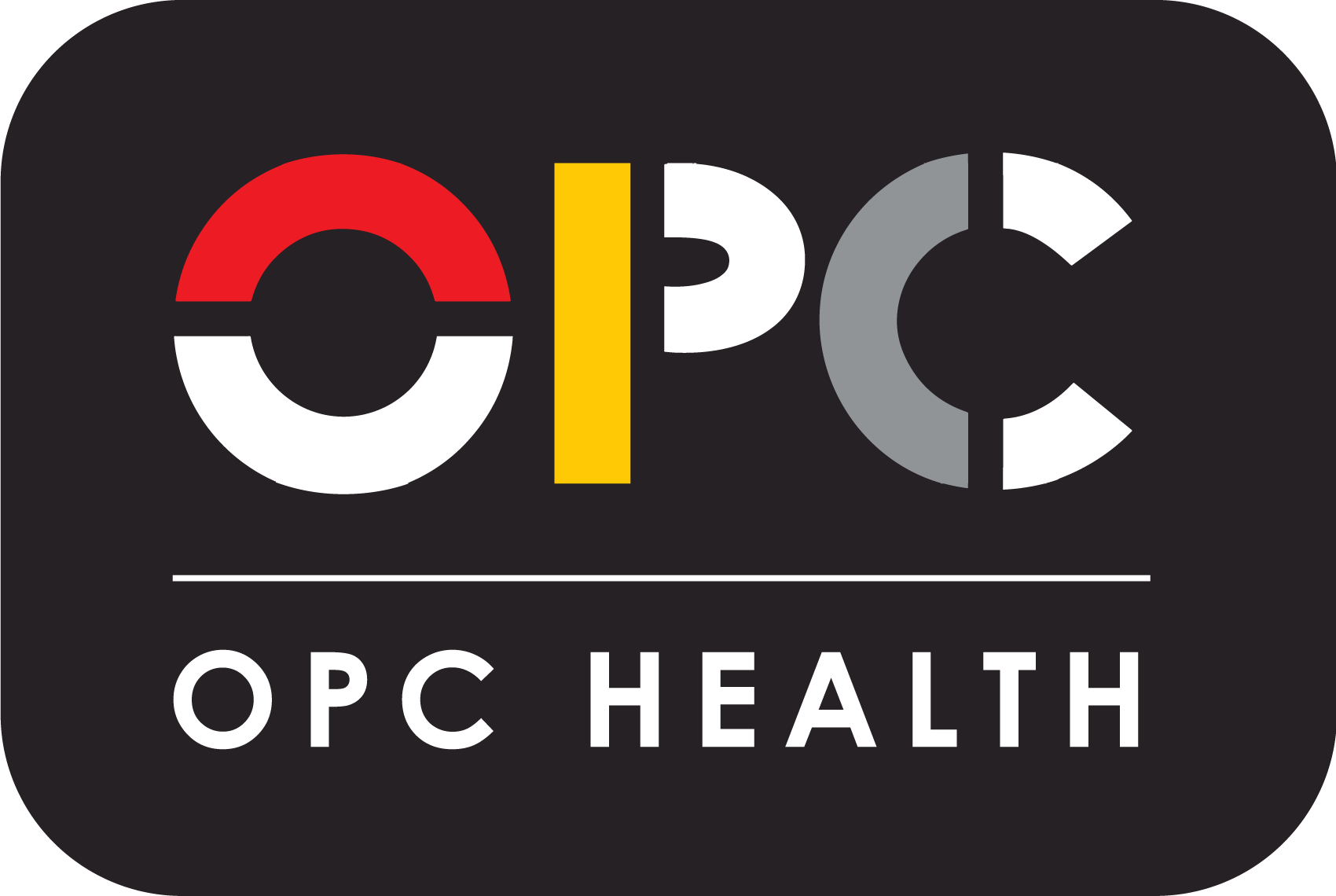 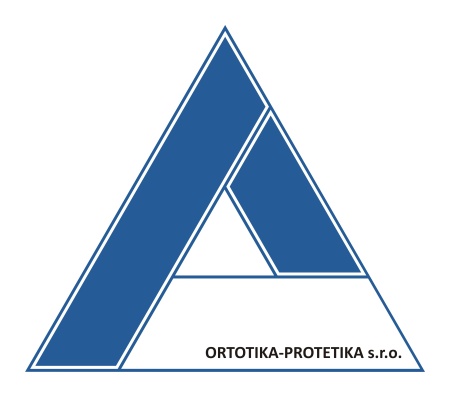 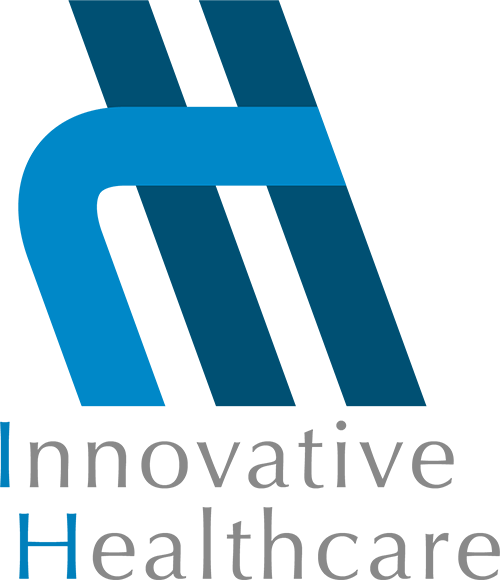